The Kaboodle team recently enjoyed a visit to Rangemasters impressive production facility in Leamington Spa. The site has been in operation for over 200 years, making Rangemaster a true icon in British manufacturing.

What impressed us during the tour was the in depth knowledge that everybody on the factory floor had, not only for their role in the production process but also the fantastic history around the British made product and the legacy of the Flavel family. There are over 800 people working at the factory creating many of the Rangemaster components by hand using traditional methods. The skilled engineers displayed a real sense of pride and genuine care to create a perfectly crafted product every time.

In 2002 the Royal Leamington Spa site was transformed into a centre of excellence for range cooking. A £3 million investment programme saw the factory enhanced and the site modernised, making it a worthy descendant of Sidney Flavel's Eagle foundry development. With exceptional facilities in place including a state of the art Research & Development facility, Rangemaster has the platform to continue to be Europe's No.1 range cooker manufacturer for years to come. They continue to produce cookers and sinks of the highest quality right here in the UK, staying true to a history of innovation, design and reliability - attributes that you'll also find in their refrigeration range, wine storage units, kitchen sinks, dishwashers and cookware. Our opinion? – This quality UK manufacturer can deliver the whole Kaboodle!

Check out our Cookers page to build your own spec Rangemaster product and enjoy our first class whole kit and Kaboodle service offering delivery, disposal of old product and installation of your new Rangemaster cooker. 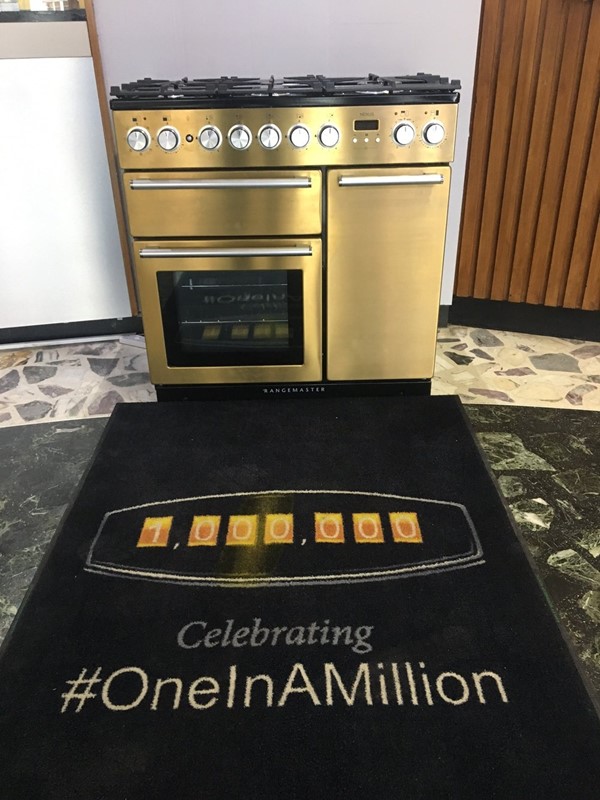 1 Million Range Cookers - On 4th March 2015 Rangemaster celebrates the historic milestone of manufacturing their millionth modern range cooker at their plant in Leamington Spa – This gold model is not in production however since its display it has sparked a lot of unexpected interest! 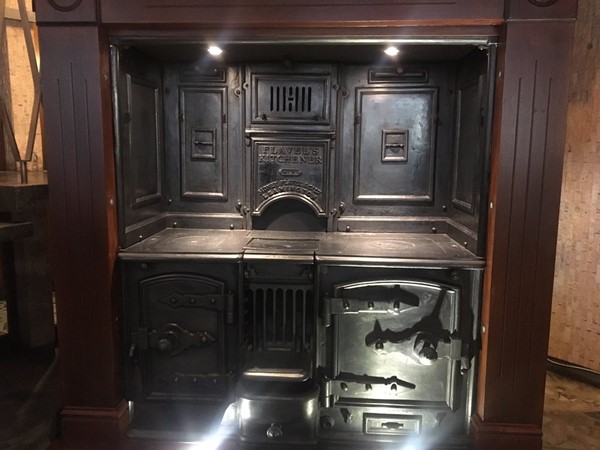 William Flavel’s Kitchener - The first Range cooker built in the 1830’s and on display at Rangemasters production plant at Leamington Spa. Manufactured in cast iron and heated by solid fuel, the kitchener could be used to boil, roast, bake and warm - all from the same heat source. It was hailed as one of the greatest domestic institutions of the 19th Century.

Inside the Cala, Mistley Development

On Site at Gipping Construction